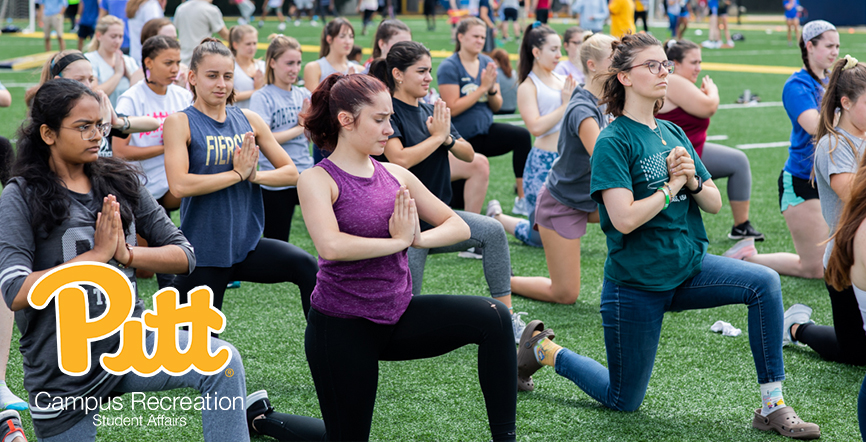 Intramural sports is largely team-based and the simplest way to get involved is to organize a team of your own, or join a team organized by your friends, school departments, residence halls, co-workers, fraternities, sororities, and more. Each sport requires a minimum amount of players for a team to be confirmed for league play so be sure to check the current sport rules page for this information.

Once you know you have a team ready for participation, you will first need to create an account at IMLeagues. Once you have done this or already have created your account, check to see when registration opens for your chosen sport. You will then visit your IMLeagues account, select your sport and league from the options available, and create your team. Players for your team will then be able to join your team; all players MUST join your team on IMLeagues to be eligible and placed on your team roster (this is also important for team approval in meeting the minimum requirement of players for a particular sport).

If you do not have a team to play with, or do not have enough players to form a team, there is a Free Agent option available when signing up through IMLeagues. When joining as a free agent, you will be added to a list that is visible to current teams, but we also encourage you to be proactive in your attempts to join a team as a Captain’s information and email are viewable within IMLeagues. Please note we cannot personally place you on a team without a Captain’s consent.

All participants for your team must be registered and join your team on IMLeagues. In order to be eligible for a game, players can be added until the Join Teams Deadline. Players can only play for one team per sport during a season; players can play for two teams only in the event that one team is registered within a Coed League.

All captains and teams have the option of choosing from a variety of options when choosing a league. Often this is based on your team’s classification (graduate, undergraduate, fraternity, etc.).

Most intramural games are often scheduled for Sunday – Thursday, although, alternate days and times can be implemented for games to be played if needed to accommodate more teams. Following registration, a team’s regular season schedules will be available online at the IMLeagues webpage and can be accessed from their team page.

There will be playoffs for most leagues to determine a season champion. The number of teams that qualify for the playoffs will be based upon the availability of facility space and the time in which the playoffs must be concluded from start to finish. Teams are notified as soon as the above situation is assessed and determined. All decisions to the number of teams advancing to the playoffs are final. Playoffs can be scheduled any day and time of the week.

The Intramural Office will attempt to assist teams in rescheduling games, but only if teams contact the Intramural office with advanced notice within 48 hours of the cancellation or request to reschedule. Teams not giving advanced notice within the 48 hour time frame or not showing up for a scheduled game will be credited with a forfeit. Teams or contestants will be given an extension of 10 minutes following a regularly scheduled playing time. Teams may start a game with one less than the usual number of required players. In case of forfeiture, that team shall be dropped from the sport. If a request is made within 24 hours, the team will be reinstated with the game being counted as a loss, except in single elimination tournaments where the loss would result in elimination.

Protests dealing with faulty interpretations of rules by game officials should be settled by the Intramural Supervisor, whenever possible, at the time they occur. The game should proceed to completion. On the field or court, decisions may be appealed. Protests that question an official’s judgment will not be allowed. MISCONDUCT TOWARD OR HARASSMENT OF AN OFFICIAL CAN RESULT IN SUSPENSION OR EXPULSION FROM INTRAMURAL PLAY.
All eligibility protests must be made prior to the beginning of a contest. Once the game begins the results stand. All other protests will be handled by the IM Coordinator and the Sports Managers.

Intramural Sports are open to all students, faculty & staff that hold a valid Pitt ID.