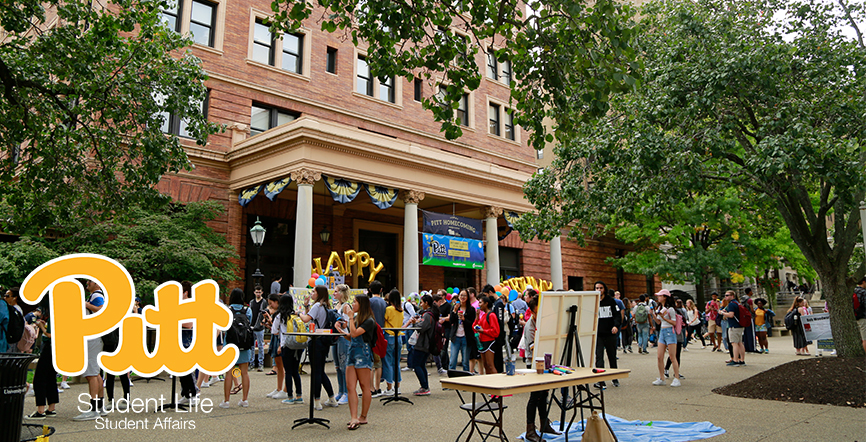 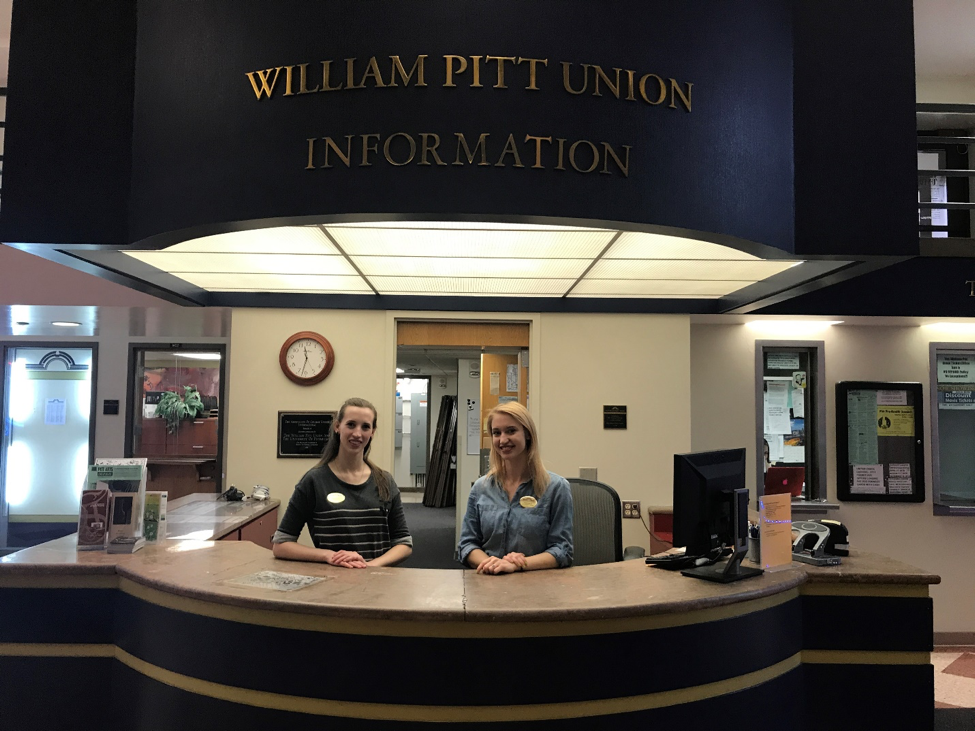 Lost and Found
Will Call

Will Call services available for anyone affiliated with the university

On the Lower Level of the William Pitt Union you can enjoy the following eateries:

Check out our Thriftsburgh site for more information.

O'Hara is home to various educational resources such as the Math Assistance Center (MAC), and the Student Writing Center.

The William Pitt Union (WPU) was originally built in 1898 as the Hotel Schenley, which was considered by many as the “class hotel" of the 20th century. After being sold to the University in 1956, the building originally served as both a men’s dormitory and a student union. In 1980, the WPU underwent major renovation and expansion efforts in response to Pitt’s growing student population. However, the building still features much of its original Louis XV architecture. Although it has great historical significance, the WPU continues to evolve in order to serve the ever-changing needs of our diverse student body. Read more about our history or watch a video.

Formerly known as the Concordia Club, the O’Hara Student Center is a three-story student union, housing both academic and student activity programs. After being acquired by the University in 2009, the building underwent major renovations to more effectively accommodate student events and meetings. The first floor includes space for studying and socializing, along with a dining room that doubles as meeting space. Meanwhile, the second floor boasts a 450-person-capacity ballroom. The O’Hara also houses the Math Assistance Center, the Freshmen Program, and the Writing Center. To watch a video about our services at the O'Hara Student Center click here.