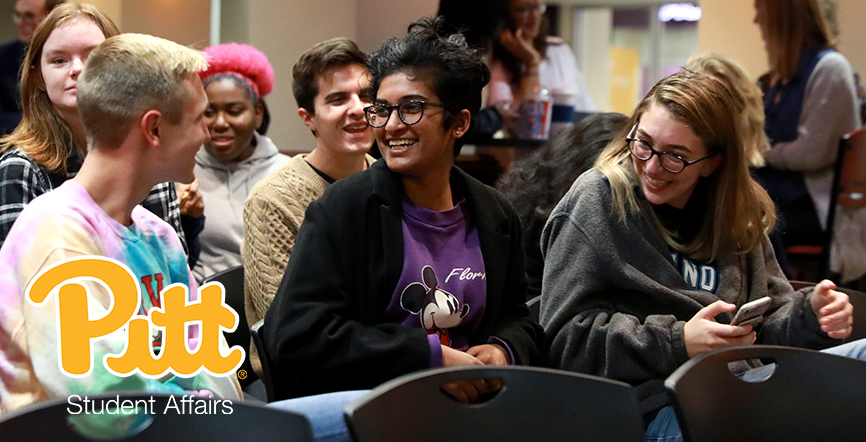 Pitt Lambda is a student organization that represents the interests of and coordinates events for LGBTQIA+ graduate students.

Pitt Lambda is a graduate student group that shall provide a variety of services pertaining to lesbian, bisexual, gay and transgender, transsexual, two-spirit, allies, questioning individuals, as well as those who identify with the queer moniker. Pitt Lambda shall carry out its workings from an anti-oppressive orientation, including, but not limited to, being anti-racist, anti-classist, anti-homo-and trans-phobic, anti-sexist (anti-heterosexist), anti-ageist, anti-ablist, and anti-sizeist, with full respect for, and without discrimination against, individuals who are, but not limited to, lesbian, bisexual, gay, transgender, trans(s)exual, two-spirit, questioning, or allies.

Specifically, Pitt Lambda shall recognize that homophobia stems from sexism and sex-negative views held by society at large and therefore purports to take a sex-positive position in its representation of queer issues.