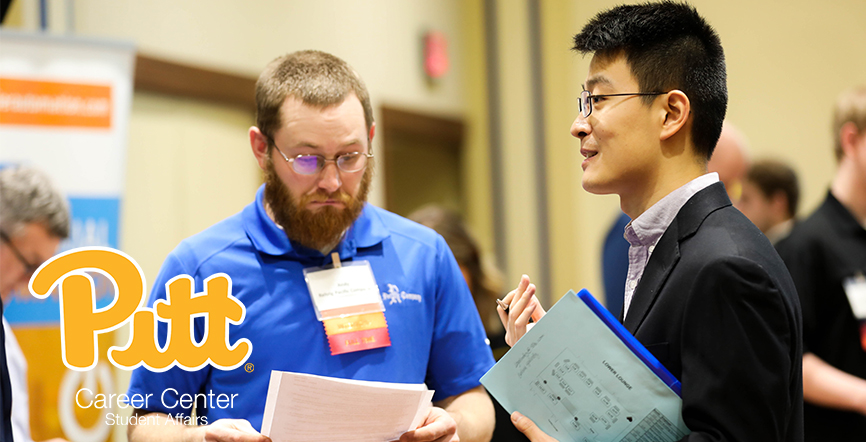 Mr. Keith Schaefer currently serves on the Board of Trustees and as Chair of the Student Affairs Committee at the University of Pittsburgh. As a past president of the Alumni Association, he has been active in alumni affairs for the past fifteen years. Currently, Mr. Schaefer is the CEO of BPL Global, Ltd.

Mr. Tony Fountain graduated from University of Pittsburgh School of Arts and Sciences in 1970 and the School of General Studies in 1977. Now retired, he was the VP and CFO of URS Corporation. Mr. Fountain currently serves as the president of the African American Alumni Council.

Janice M. Holder graduated from the University of Pittsburgh with a Bachelor of Science in 1971. She served as a Justice in the Tennessee Supreme Court from 1996 until 2008 when she was selected as Tennessee’s Chief Justice. She was the first woman ever to hold the position of Chief Justice in Tennessee.

(For students, alumni, parents, faculty and staff)
employer@pitt.edu
(For employers and prospective recruiters)

THANK YOU TO OUR CAREER CENTER PARTNERS