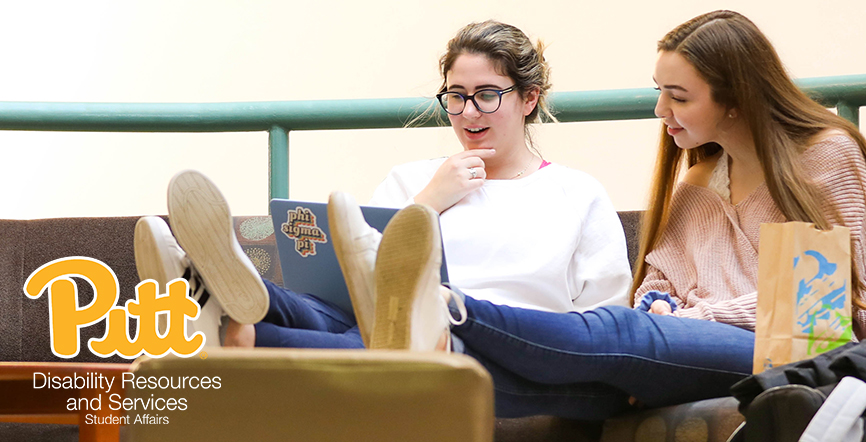 The University has adopted an internal grievance procedure for prompt and equitable resolution of complaints alleging any action prohibited by federal regulations implementing Section 504 of the Rehabilitation Act of 1973, the Americans with Disabilities Act of 1990, and the Americans with Disabilities Act, Amendment Act of 2008. Section 504, the ADA and the ADAAA state, in part, that “no qualified individual with a disability shall, by reason of such disability, be excluded from participation in or be denied the benefits of the services, programs, or activities of a public entity, or be subjected to discrimination by such an entity.”

All such complaints should be addressed to the attention of the Office of Diversity and Inclusion, c/o Cheryl Ruffin, Institutional Equity Manager, 4415 Fifth Avenue 2nd Floor Webster Hall Pittsburgh, PA 15260, Tel: (412) 648-7292, who has been designated to coordinate the University’s Section 504 and ADA compliance efforts.

The following steps explain the procedure:

This procedure shall be construed to protect the substantive rights of interested persons, to meet appropriate due process standards, and to assure that the University complies with Section 504/ADA and implementing regulations.

Office Of Disability Resources and Services