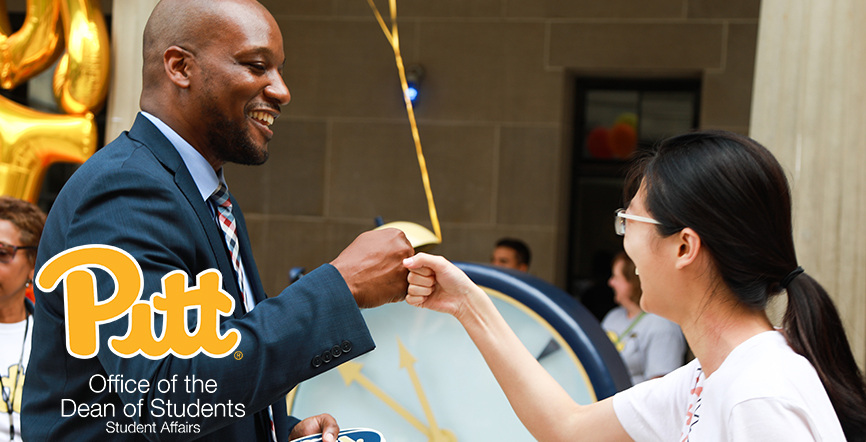 EXPAND
Home > Office of the Dean > ODK Senior of the Year

Congratulations to the 2020 Omicron Delta Kappa Senior of the Year! 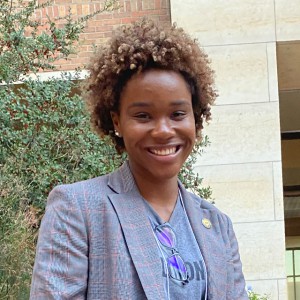 Jordan visited the University of Pittsburgh as she was returning home from a trip with her parents during her sophomore year of high school. Both she and her mom felt that it was too early to be looking at college campuses, but her dad insisted they stop at Pitt. From the first moment Jordan saw the Pittsburgh campus, she loved it. During her undergraduate years at Pitt, Jordan advocated for women’s concerns and diversity and inclusion initiatives through various committees, was a member of the Gamma Sigma Alpha National Greek Honor Society, and competed as a varsity track and field athlete.
Read about Jordan Fields

Congratulations to the 2020 Omicron Delta Kappa Senior of the Year Award Finalists!

This year’s Omicron Delta Kappa Senior of the Year Award finalists have proven that their involvement at the University of Pittsburgh has shaped them into the students and people that they are today. These students have made a lasting impact on the Pitt community as well as on the students, staff, and faculty they have come in contact with while serving the University and making a difference. 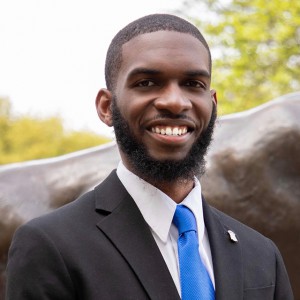 Originally from New York, Edenis stepped out of his comfort zone when he decided to attend the University of Pittsburgh. Although Pittsburgh was six hours away from home and he felt nervous about finding his fit, Edenis did not let that stop him. He has been an active member of the Black Action Society (BAS) since his first year, he is a member of the Epsilon Kappa Chapter of Phi Beta Sigma Fraternity, Inc., and served as the president for the National Pan-Hellenic Council (NPHC) his senior year.
Read about Edenis Augustin 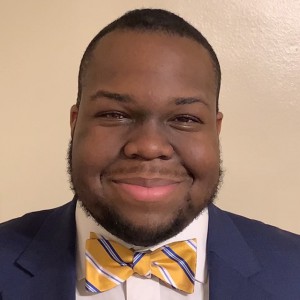 Jahari has grown into a well-rounded student and professional since his first year at the University of Pittsburgh. After overcoming some stumbling blocks his first year, Jahari discovered who he was, how he learned, and how he could make a positive impact on the University of Pittsburgh. Jahari served as the executive vice president of Student Government Board, was an active member of the National Society of Black Engineers, and is an engineering ambassador for the Swanson School of Engineering. In addition, he served in the Resident Student Association and as a member of the Year of Diversity Steering Committee in 2016.
Read about Jahari Mercer 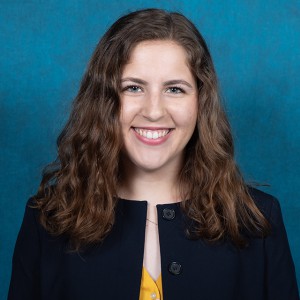 For Regina, the University of Pittsburgh isn’t just a place of study – it is a lifestyle. Pitt has been a part of Regina’s life for as long as she can remember. While she was following the legacy of other family members, she felt that she could leave her own mark on Pitt. In part, she credits two notable Pitt alumni – Fred Rogers and Frances Hesselbein – for guiding her endeavors the past four years. Regina is a Nordenberg Leadership Scholar, a member of the Pitt Band, and was president of the Blue and Gold Society.
Read about Regina Munsch 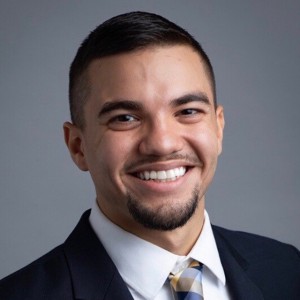 When Mark came to the University of Pittsburgh, he knew he could make an impact but hesitated to follow those gut feelings because he did not see himself represented on campus. After overcoming those fears, Mark helped create spaces that he desired for himself and others. Mark is the founder of the Latin Student Association (LSA), he was a Resident Assistant for three years, and was a Roberto Clemente Minority Business Association Peer Mentor.
Read about Mark Novales 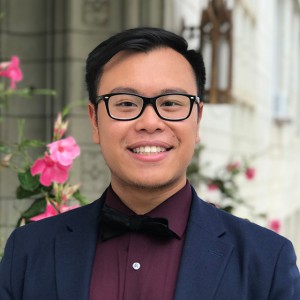 If you asked first-year Albert whether he thought he would be considered for the Senior of the Year Award, he probably would have said no. Albert had not wanted to attend the University of Pittsburgh and he had not wanted to stay after his first semester. It was not until the end of his first year that Albert truly understood what Pitt had to offer and how he could make an impact in the community. Albert is a co-founder of the Pi Sigma chapter of Phi Gamma Delta fraternity, was vice president of external affairs of the Asian Student Alliance (ASA), and was involved in the Student Government Board.
Read about Albert Tanjaya

Past ODK Senior of the Year Award Winners