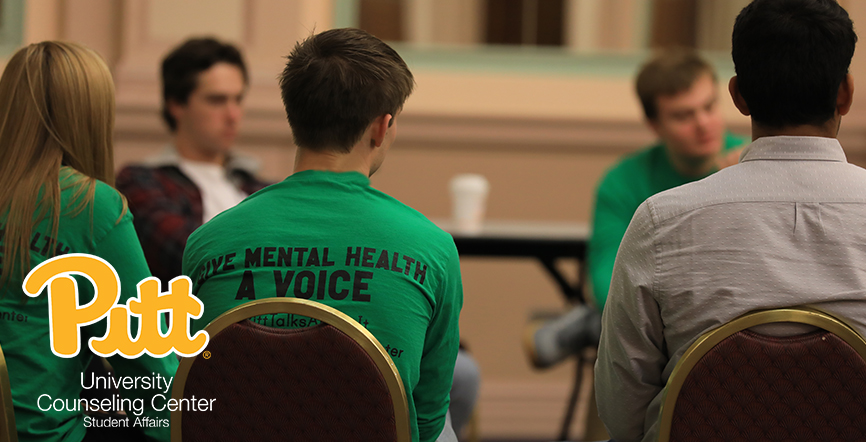 “Let’s Talk” is a drop-in service that offers informal, confidential consultation with a counselor from the University of Pittsburgh Wellness Center. 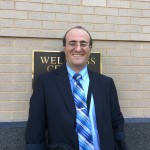 Raymond earned his Ph.D. in Clinical Psychology with an emphasis in Health Psychology from California School of Professional Psychology (CSPP) at Alliant International University He is currently providing counseling as a postdoctoral psychology fellow at the University of Pittsburgh Counseling Center. He is passionate about working with the college student population and participating in the university outreach. Before coming to the UCC, Raymond worked for two years as a practicum counselor in the California State University, Fresno and had an active role in the Let’s Talk program.

Ray can speak Farsi (Persian) and Turkish languages and enjoys working with a diverse student population. Raymond enjoys classical music, yoga, meditation, reading, and writing. He has enjoyed traveling and living in many countries and places in Central and Eastern Europe, North Africa, and the Middle East. Although Raymond has never lived in the northeastern part of the country before, he loves Pittsburgh for its rich cultural, artistic, and outdoor activities. 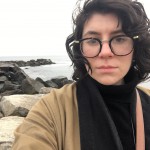 Camille has been working at the University of Pittsburgh Counseling Center since August 2017. Their approach to therapy and consultation is collaborative and affirming, and is influenced strongly by the tenets of intersectional feminism and social justice. Camille especially loves working with students around issues of gender and sexuality, relationship concerns, and navigating life with marginalized identities. Camille loves facilitating group therapy, too!   Make sure to ask them about how it could help you. Camille has a beautiful brindle pit bull terrier and three weird cats. 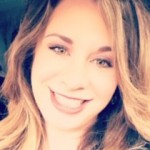 Kelli is a proud Pittsburgh native working at Pitt since the fall 2016 semester. Her passion for education and helping others started early on and led to her pursuing professional counseling as a career. Kelli studied psychology and counselor education at Duquesne University. Kelli enjoys working with college students for their contagious energy and curiosity about their world as they further develop their identity. Kelli operates from an integrative lens in therapy, combining elements from cognitive and humanistic theories on change. She is an avid green thumb, lover of good food, Labrador retrievers, audiobooks and the Steel City. Her top 5 Character Traits are Humor, Appreciation of Beauty and Excellence, Honesty, Perspective and Gratitude. 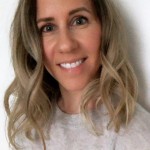 Cassandra studied biology at the University of Delaware. She subsequently received her Master of Social Work (MSW) degree, with a concentration in mental health, from the University of Pittsburgh. However, her studies were interrupted while she worked as a researcher at the Thomas E. Starzl Transplantation Institute. After receiving her MSW, she left research to join the field of social work, initially at UPMC Children’s Hospital of Pittsburgh, and later at the University Counseling Center. While at Children’s Hospital of Pittsburgh she worked to better understand the impact of social media on adolescents and young adults’ mental health.

Cassandra has published more than 50 medical and scientific papers, and has given presentations both at national and international conferences. She was a member of the NASW. Through the University’s School of Social Work, Cassandra served as a Field Instructor for graduate students. 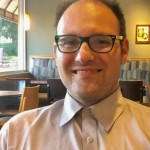 Sean grew up on the beautiful island of New York City and has lived in Pittsburgh since 2017. He was the first member of his family to graduate from college, and practices therapy from a strengths based and multicultural perspective. Sean enjoys trying out new vegan food and recipes, listening to a wide variety of live music, seeing comedy, storytelling shows and films, and volunteering particularly with animal care.

Monday - Friday
9 a.m. - Noon
1 p.m. - 4 p.m.
Please note: University Counseling Center is closed on weekends and all University holidays, including the winter recess.
If you are in an emergency situation where danger is imminent and immediate help is required, call 911 or the Pitt Police at 412-624-2121